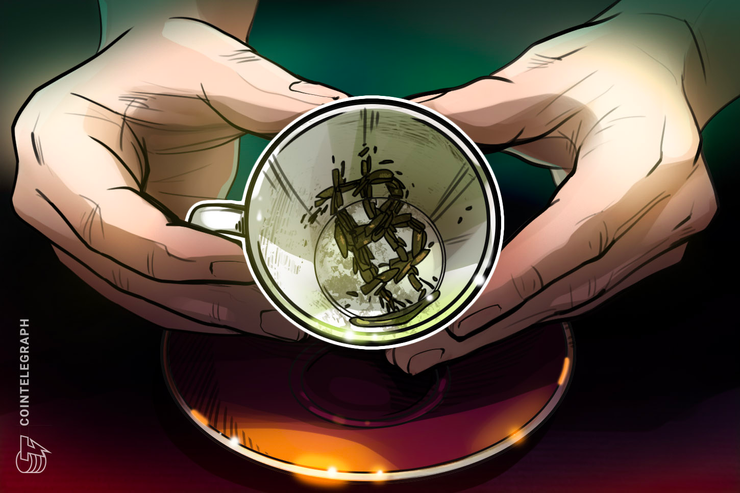 Brian Belski, chief investment strategist at the investment banking company BMO Capital Markets, said that he thinks it is premature to call Bitcoin (BTC) a safe haven from economic turmoil.

Belski shared his views on Aug. 7 on CNN Business show Markets Now, where he said:

Belski’s remarks followed one of the worst days of 2019 for the United States stock market, with the Nasdaq Composite, S&P 500 and Dow Industrial average seeing annual lows. In such an environment, investors often seek safe havens for their assets and Bitcoin, as some argue, is one such hedge against volatile economic conditions.

Ongoing debate over Bitcoin as a safe haven

Experts have been arguing that Bitcoin is a safe haven since at least 2016. As previously reported by Cointelegraph, managing director at Wedbush Securities Inc Gil Luria wrote to Bloomberg on the topic, remarking on the cryptocurrency as a potential safe haven from the British pound post-Brexit:

“I believe bitcoin has seen some of the benefit from the Brexit over the last few days as consumers are buying bitcoin as an asset uncorrelated with the global monetary system, much like gold. If other countries in the EU pursue a similar path, I would expect some of their citizens to look at the British experience and want to protect some of their funds in bitcoin. Even though bitcoin is volatile, volatility is better than knowing your money will be devalued by 10–30 percent within a few weeks.”

However, Netcoins Michael Vogel noted — again in 2016 — that opinions were divided:

“In some circles Bitcoin is still considered a high-risk investment vehicle, while others consider Bitcoin to be the ultimate safe haven investment.”

Now in 2019, the same discussion appears to continue. While skeptics like Belski have voiced their uncertainty over Bitcoin as a safe haven, a number of other experts disagree.

The CEO of crypto payments firm Circle, Jeremy Allaire, said on Aug. 5 that macroeconomic turmoil like the ongoing trade war between China and the U.S. is largely responsible for Bitcoin’s recent growth.