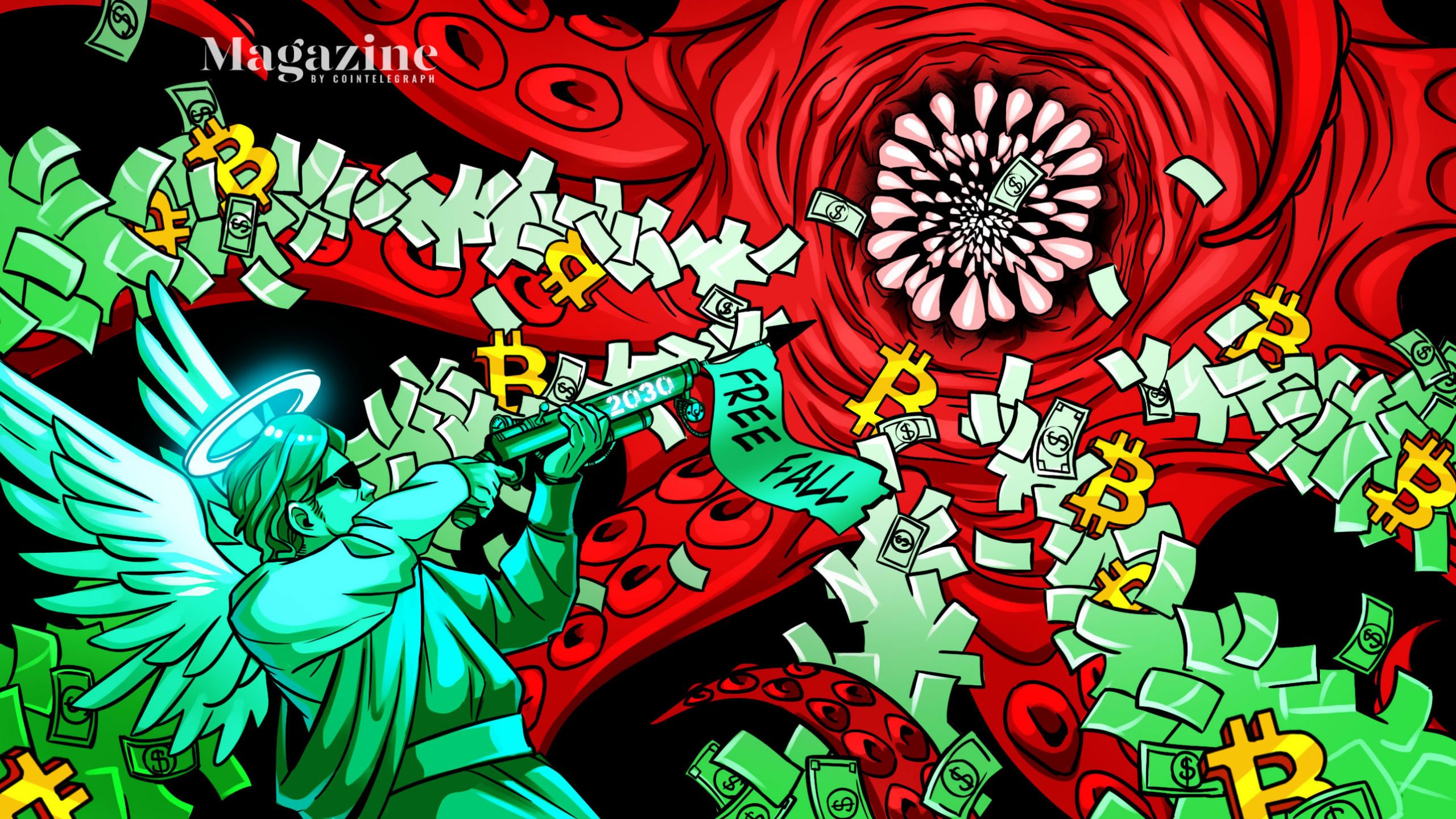 Headlines From the Year 2030

Goldman Sachs stocks were down again today, closing 13% lower as the ailing behemoth was slapped with another trillion-dollar fine for its role in the Student Talent Untapped Potential Indemnified Debt (STUPID) meltdown.

STUPIDs were undercollateralized ‘guaranteed’ debt swaps which duped investors into buying student loans against future graduate incomes. The student debt crisis unfolded as the mass strategic bankruptcy among university graduates brought the economy to its knees.

Indebted students across the country were sold STUPID loan buyouts, which offered interest rates of 1.5%. The fine print had those rates climb, in some cases, to as high as 375% by the second year.

Now in private hands, many graduates decided to simply walk away from repayments under the crushing weight of their obligations. STUPIDs were packaged up by Goldman Sachs and parceled out to investors, who were promised ‘guaranteed’ annual earnings of almost 4x their investment, payable in the bank’s own digital currency (SAX: -99.98%)

Goldman Sachs is set to receive around $2 trillion of the CRAVE-STUPID fund. Half of it has been earmarked to pay the fine imposed on the bank by New York regulators. The other half will be set aside for executive bonuses, according to a source who asked to remain nameless.

Hank Paulson Jnr., former Goldman Sachs CEO and now White House Treasury Secretary, said CRAVE-STUPID was intended to shore up the financial system crippled by the toxic Sachs-backed securities. When pushed on why Goldman Sachs was set to receive so much of the bailout when it was responsible for creating STUPIDs, Paulson Jnr. told reporters:

“That’s what we always do. Goldman Sachs creates financial carnage and taxpayers clean it up. Without the bailout half of it, the system would grind to a halt. D’uh.”

With the S&P 500 flashing red across the board, the CMC 500 continues its steady decade-long pattern of growth, with digital assets now enjoying an all-time high market cap roughly six times that of gold…

Opinions expressed in this column are those of the author.

This Confluence Of Bearish Factors Shows Ripple XRP Could Dive Again
Why Isn’t BCH Way More Popular on the Dark Web?
Bitcoin Miners Done Selling? 5 Things to Know for BTC Price This Week
74% of bitcoin moved in exchange txns pose risk for money laundering
Are You Independent Yet? Financial Self-Sovereignty and the Decentralized Exchange