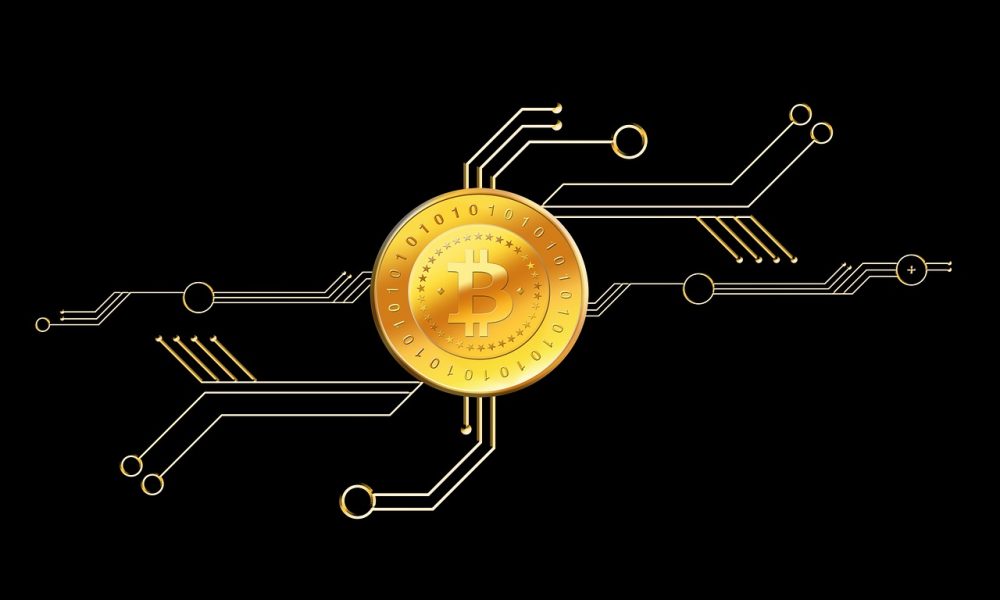 The performance of XRP in the cryptocurrency market has been dull and consolidating for the past couple of days. The price of the fourth-largest digital currency was at $0.1758 and was experiencing terrible selling pressure, at press time. The violent price action in the market, however, did not interfere with the movement of crypto in the XRP ledger.

xrplorer.com, which provides insights and analytics data for the XRP ledger, highlighted sudden large movements of Bitcoin to XRPL. The account cited information about the transfers and noted that:

The entity behind this movement have been also providing short messages to the users that stated their trade was “a part of this consolidated Ripple transactions.” A link took the users to a block explorer that showed an XRPL BTC IOU payment between the two accounts.

According to insights provided by the data provider, the entities behind this have been using more than 6,300 accounts on the XRP ledger to sent BTC IOUs back and forth to earn money. As per recent calculations, these back and forths accounted for ~40% of the daily successful payments made on the ledger with over 67.5 million transactions sent in total.

Even though IOUs allows anyone to issue tokens and the trusted parties could add a trustline to be able to send, trade, and receive the token on the XRPL. However, since there is no governance anybody can issue a USD, EUR, or BTC token. This would also mean that a “BTC” IOU may not necessarily be backed by BTC.

This was a risky situation, as recently xrplorer.com had to prevent the ledger from malicious attacks. On 22 June the team intercepted 3 successful partial payment exploit attacks within a month. According to xrplorer, there were some bad actors in the ecosystem who were constantly testing for vulnerabilities.

Your feedback is important to us!