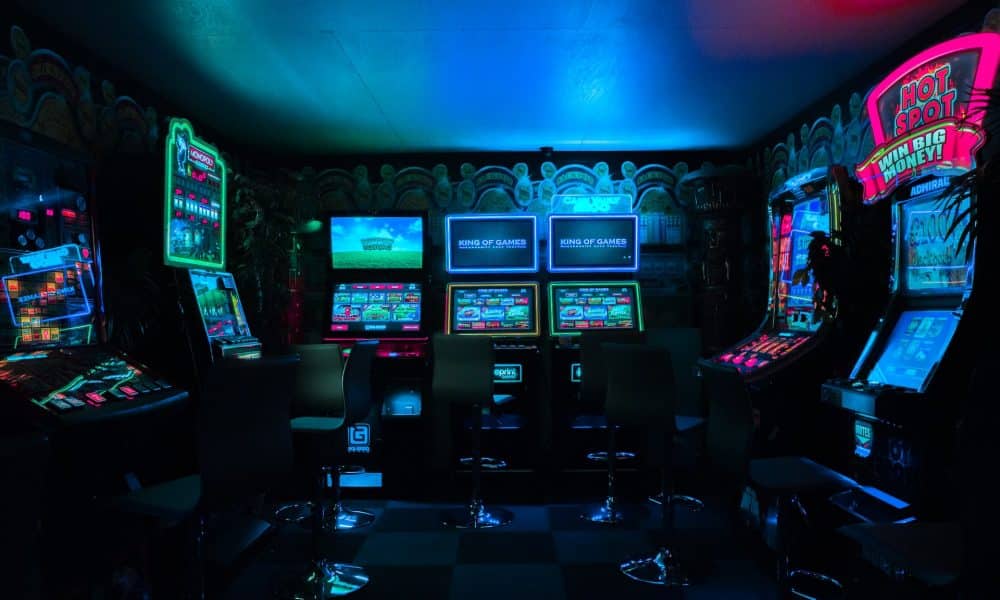 Decentraland [MANA] managed to stri up social activity in past days on the back a huge announcement. The top-tier of the Spanish football league, LaLiga, struck a strategic partnership with tech firm StadioPlus.

With this agreement, LaLiga will be able to to showcase themed plots of land in Vegas City. Moreover, Vegas City owns the largest sports, games, and entertainment areas of Decentraland which furthers LaLiga’s cause.

“This licensing agreement will allow us to reach a new and significant audience, like that of Decentraland.”

In light of this news release, there has been a dramatic uptick Decentraland’s NFT performance. LunarCrush was quick to acknowledge this uptick and posted a tweet about this growth.

The social intelligence platform claimed that social mentions for Decentraland saw a 89.05% increase over the week. Meanwhile, social contributors have increased by 30.3% over the week as well. Finally, Decentraland’s NFT floor prices have surged to 1.64 ETH with a 9.33% increment.

Co-founder and CEO of Decentral Games, Miles Anthony, also updated on a significant increase in activity on Decentraland. In a recent tweet, he claimed that the network saw a couple of milestones on his platform. This happens to be big coup for the network and its users as they head towards the end of Q4 with a huge performance.

What now for MANA?

While Decentraland showed some promise off the charts, MANA didn’t show any interest towards these developements. MANA had been in a windfall this week with losses accumulating to more than 10.5%. Furthermore, the token was trading at $0.73 at press time according to CoinMarketCap.

The falling prices also resulted in a gradual drop in trader profitability. In the past month, the MRRV ratio for MANA generally remained below 0. This marked a general trade of short-term traders holding losses during the period in review.

Given MANA’s performance, the alt didn’t seem interested in moving up on the price charts. However, some buying pressure may bring about some relief to investors holding the token at a loss.